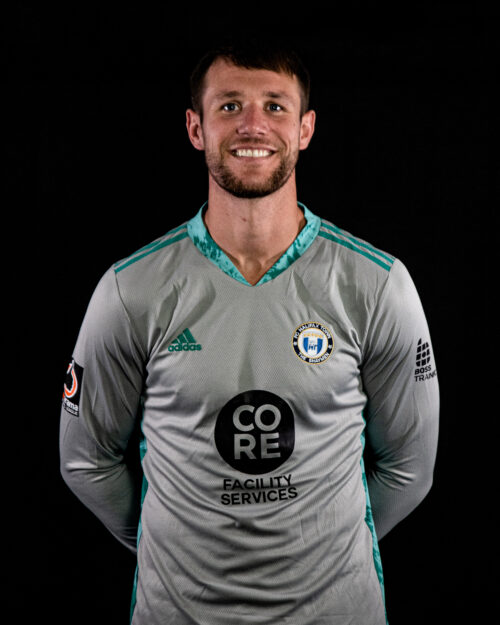 Longest serving player who signed from Port Vale on a two-year deal on 24th May 2017. The 27-year-old had two previous loan spells with the Shaymen and was part of the side which won the FA Trophy at Wembley Stadium. Johnson played a major part in Town’s promotion via the Vanarama National League North play-offs in the 2016-17 season.

Starting his career with Stoke City’s youth setup, the 6ft 7 goalkeeper joined Port Vale in 2007 where he went on to make 22 league appearances between 2011 and 2017. During his time with Valiants Johnson spent time on loan with: Stafford Rangers, Alfreton Town, Gateshead as well as The Shaymen. Johnson was an ever present for the club in 2019/20 season as he kept 12 clean sheets, helping the Shaymen finish in a Play-Off spot. 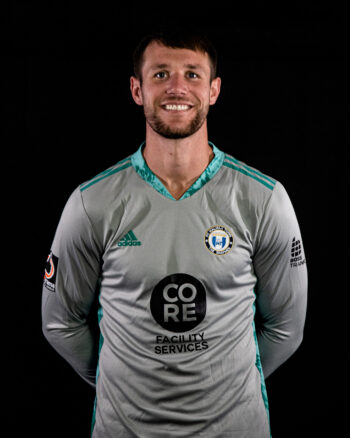