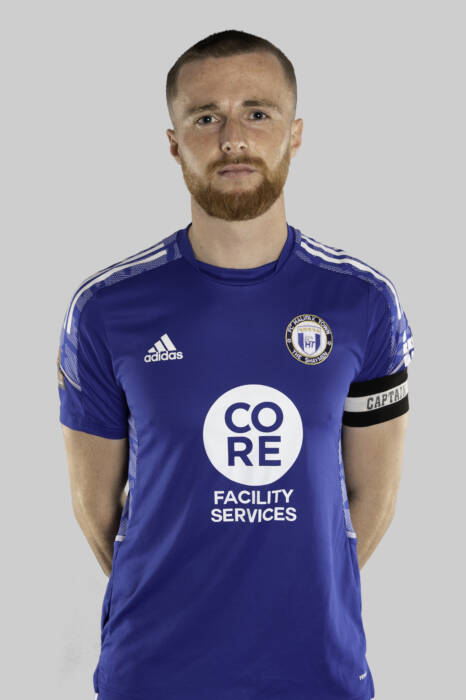 Niall Maher: The club captain who can play across the back line and in central midfield. Maher has been with the Shaymen since 2018 and has racked up the appearances for Town. The defender is another player in the ranks who is comfortable on the ball, not afraid to get stuck-in and also pop up with a goal at the other end of the pitch. Maher has played for Bolton Wanderers – turning out in the Premier League 2 and the Championship. He also has spells at Blackpool, Bury, Galway United & Telford on his CV. 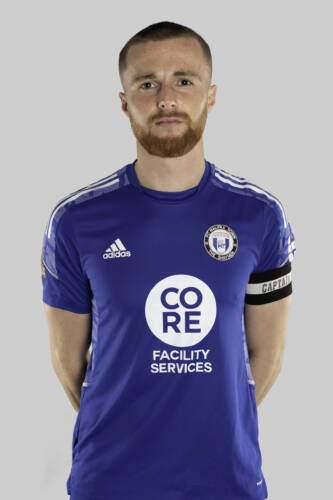