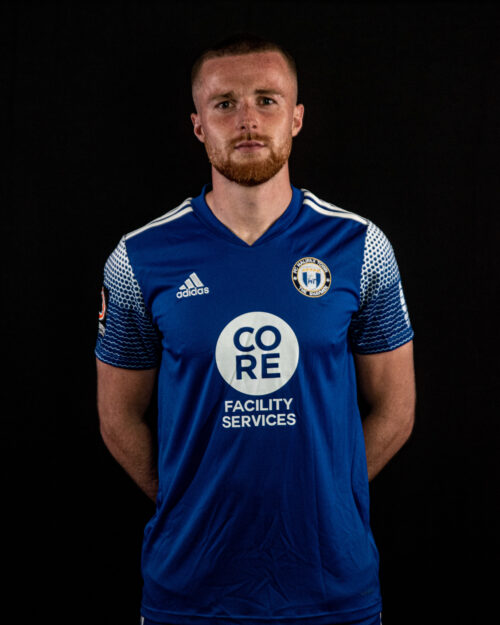 The well-travelled defender signed for Halifax in 2018 after brief spells with Telford AFC, and in Ireland with Galway United. The 25-year-old has a wealth of experience under his belt, as well as his previously stated clubs, he has played in the Premier League 2 with Bolton, the Championship with the Trotters and Blackpool, and League One with Bury. Maher can play across the back line and in central midfield. He made 31 appearances in all competitions last season and scored three goals. 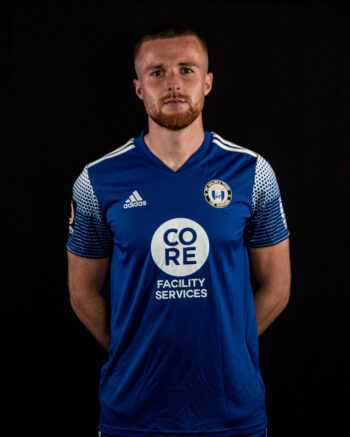