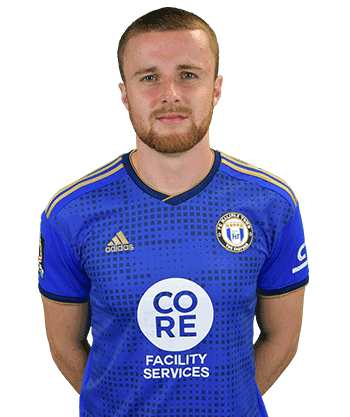 The well-travelled defender was one of a handful of players signed by current manager Jamie Fullarton to sure up the back-line. After a brief stint in Ireland with Galway United in 2017, the 24-year-old then moved to Telford before he joined up with Fullarton’s squad on 10th March 2018, starting that afternoon against Woking in an impressive 3-1 win.

Despite only being 22 years of age, Maher has a wealth of experience under his belt, having played in the Premier League 2 with Bolton, the Championship with the Trotters and Blackpool, and League One with Bury. 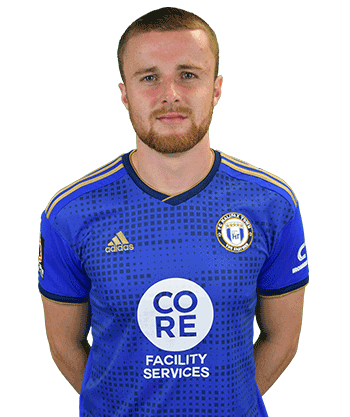