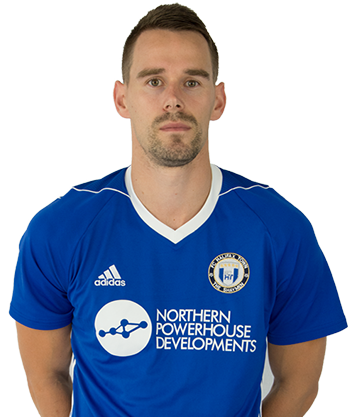 Pen Pic: The midfielder had previously spent four years at Bradford Park Avenue, making 183 appearances, so is a player with plenty of Vanarama National League North experience. He was also club captain at the Horsfall Stadium for a time.

Though primarily a midfielder, Hotte’s versatility allows him to be able to fill in at the back or even up front. His previous clubs include Scarborough Athletic, Farsley Celtic and, as a youngster, Hull City. 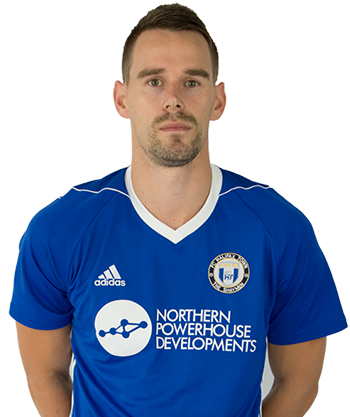