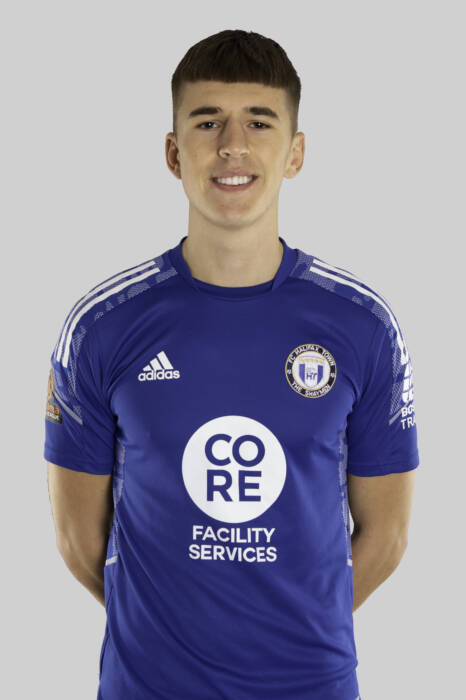 Jay Benn: Benn is an academy graduate of Halifax Town and is into his third professional season with the club. He signed professional terms midway through the 2019-20 season, but it was last season where he made his professional league debut as a late substitute against Dagenham & Redbridge. Jay later went on to play a handful of games for his hometown club in the 2020-21 season. Benn has featured more in the current campaign and has shown he can play either as a right back or a centre back. 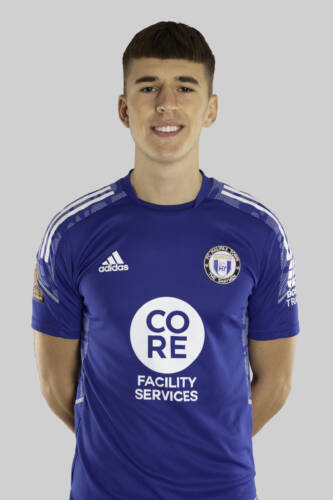