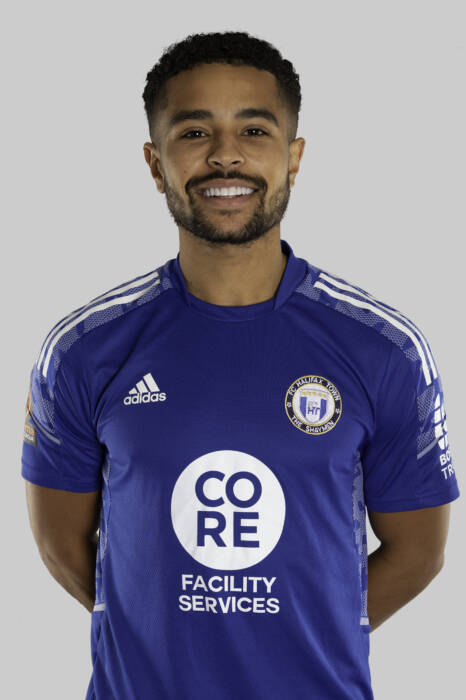 Born in Preston, Allen is a fast and versatile forward who is into his third season with the Shaymen. The Montserrat international scored five goals for FCHT last season. He began his career at Fleetwood Town in 2012, before taking in loan spells at Barrow & AFC Fylde. He then joined Stalybridge Celtic in 2015, before moving on to Southport – then Dover Athletic in 2017. He signed for Town in July 2019 after cancelling his contract by mutual consent at Dover. 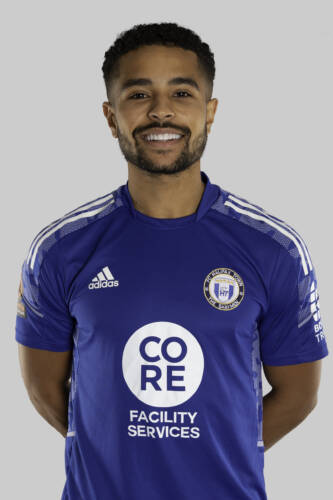