The Shaymen have won the last three home games picking up maximum points with victories over Oldham Athletic, Dagenham and York City.  Its now just one defeat in seven games which came against high flying Wrexham at the Racecourse.

Last weekend Town drew 1-1 with Bromley at Hayes Lane and recent results have seen the Shaymen up to 16th in the table scoring in each of the last seven league games.

Jamie Cooke has been instrumental in the last three games with goals against Bromley, Solihull and Ebbsfleet in the FA Cup.

Luke Garrard brings his Boreham Wood side to the Shay in 8th place, 6 points above the Shaymen. They are on a run of five games without a win and haven’t won at home for the last four league games.

Last time out they lost 1-0 at home to Woking thanks to Reece Grego-Cox’s first half goal, they have picked up a point at home to York, Wrexham and drawn away with Dagenham in the last five games.

A 2-1 victory at Wealdstone back on the 8th October was their last three points in  a game with goals from Josh Rees and Tyrone Marsh helping them to the win.

Lee Ndlovu and Tyrone Marsh lead the way with goals for Garrard’s side with 5 each so far in the Vanarama National League. 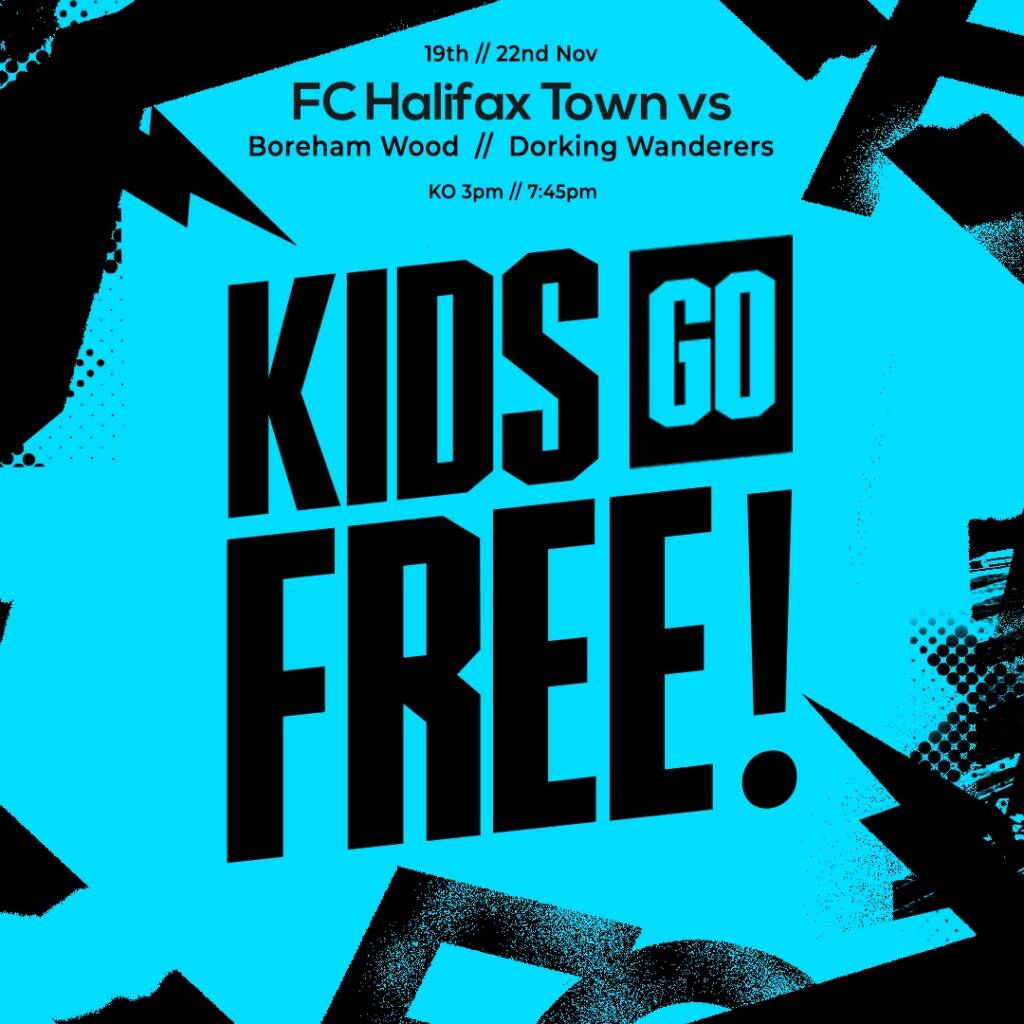 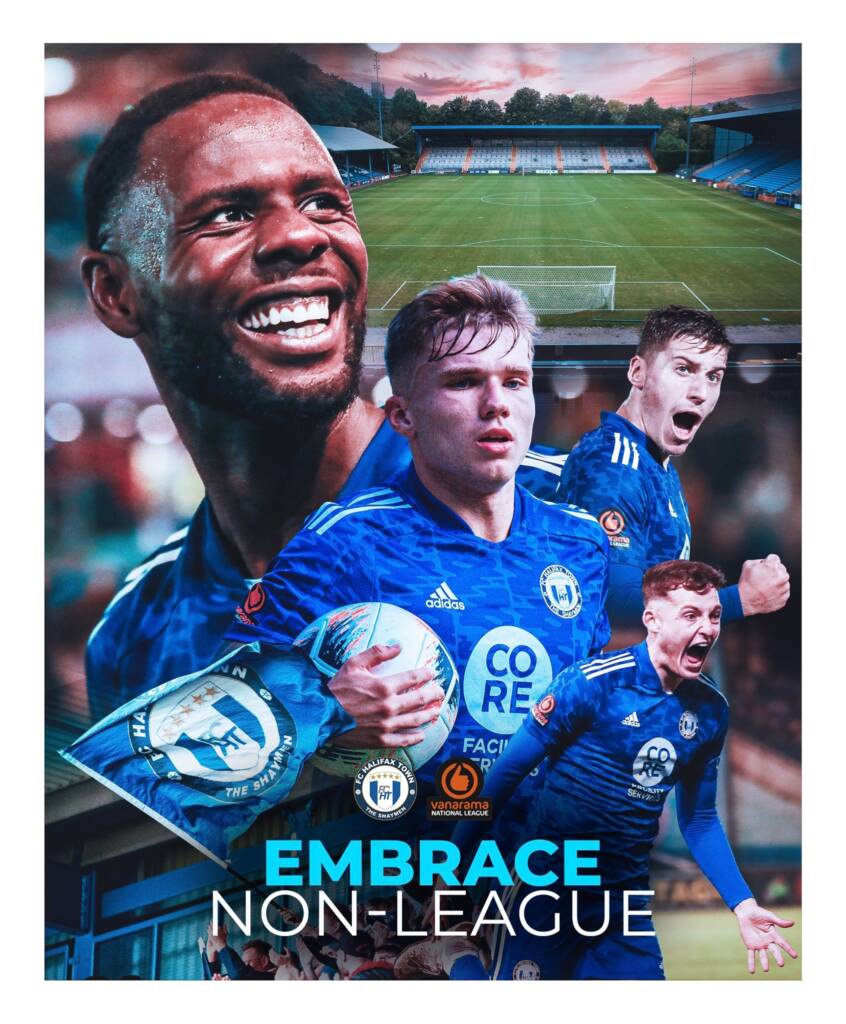