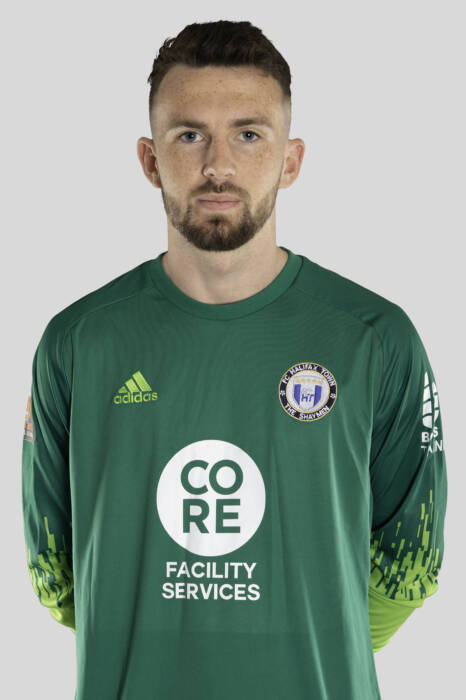 After joining in September 2021, Scott is expected to be Sam Johnson’s understudy. The goalkeeper is also a former Port Vale player and joined the Shaymen after being released from the League Two side. Tom has also been on the books of Manchester City – where he came through as a youngster. 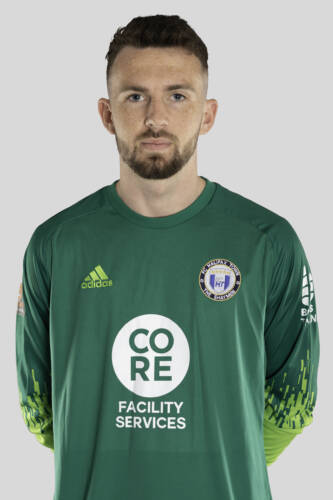