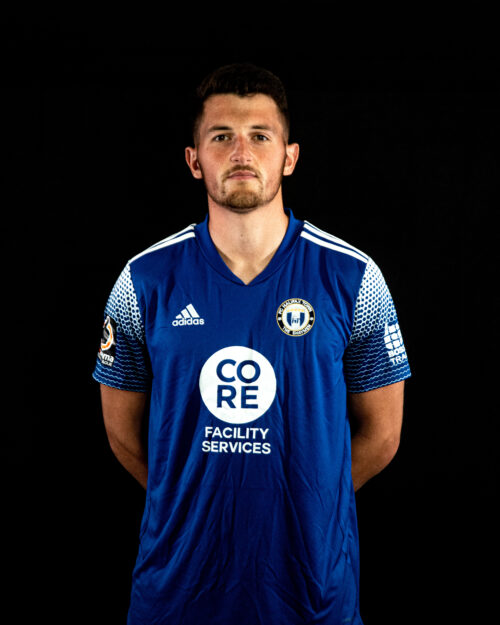 Centre half who signed for Halifax in the summer, having spent last season with fellow National League side Yeovil Town. Although he is just 22-years-old, Bradbury has seven clubs on his C.V. Starting his career in the MK Dons youth setup, before signing for Bishop’s Stortford – a short spell as he later joined Banbury where Bradbury spent just over 6 months. His next move took him to Dundee in the SPL, later having loan spells with York City and then ending up at Yeovil on a permanent basis. 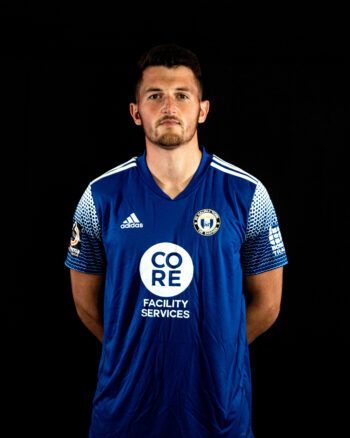