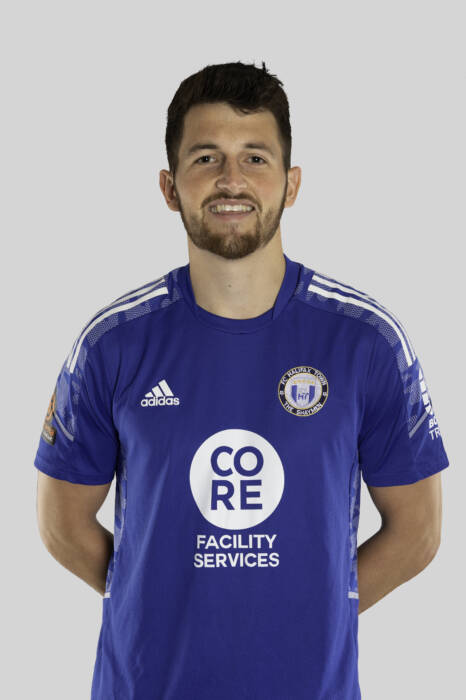 Tom Bradbury: A centre half who signed for Halifax in the summer of 2020 from fellow National League side Yeovil. Bradbury began his career in the MK Dons youth setup, before signing for Bishop’s Stortford – which proved to be a short spell as he later joined Banbury where the ball-playing centre half spent just over 6 months. Spells then followed at Dundee & York City before a move to Huish Park. Bradbury showed a desire to impress in his first season with the Shaymen, as he helped the side defensively but also offensively – scoring on several occasions. 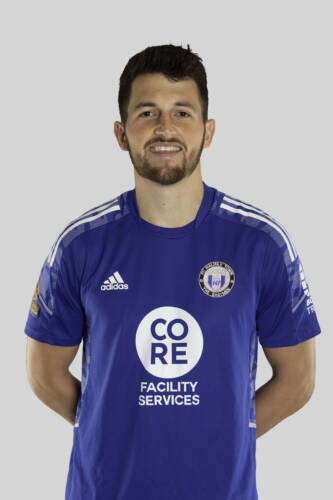