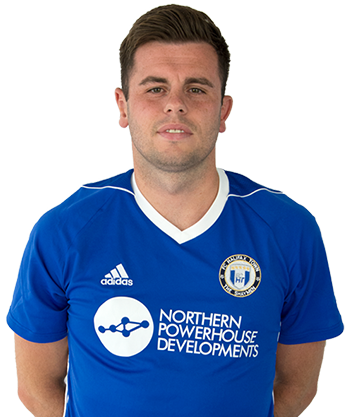 Pen Pic: Scott McManus is the club’s longest-serving current player having joined in 2011 from FC United of Manchester. After arriving as a central defender, McManus soon made the successful switch over to the left-hand side of defence and has made the position his own.

The Manchester-born defender will be appearing in his sixth season for Town when he returns from an injury picked up in the FA Trophy final at Wembley. He had earlier in the game scored with a stunning strike from outside the area which turned out to be the trophy-winning goal, and sent the 10,000-strong Halifax support into raptures. 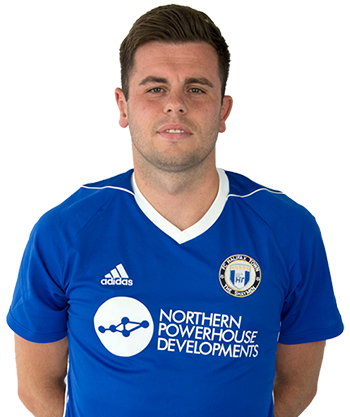