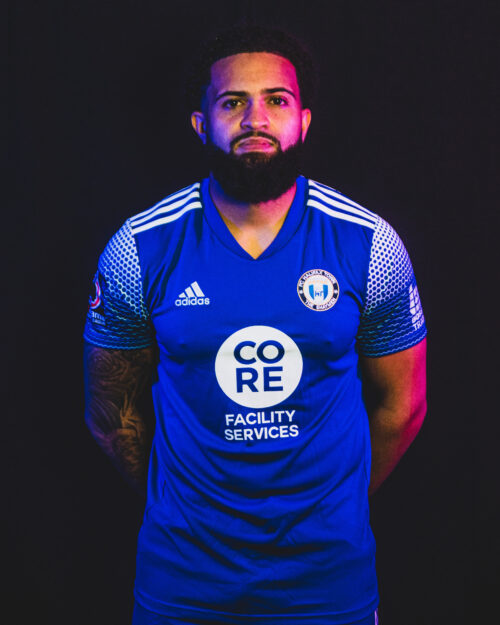 Became the youngest player to debut in the Football League at 15 years and 45 days in 2008. Huddersfield-born winger who started his career with Barnsley – making 46 league appearances and scoring 3 goals. He later had loan spells with Scunthorpe United and Rochdale; at the latter, his loan became permanent.

Noble-Lazarus made 50 appearances for the Dale and left the club in July 2017. Unfortunately, an injury stopped him from finding a new club right-away, however, since October 2018; the former football league man has played for Chorley and Golcar United. Signing for Town in the summer. 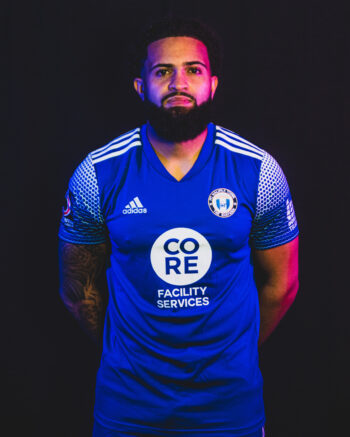