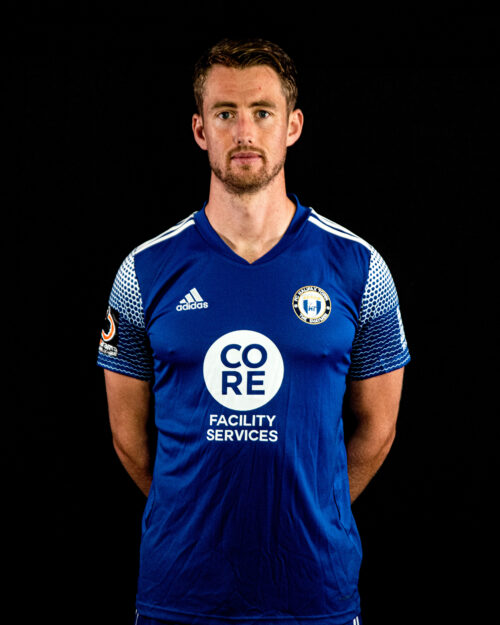 Irish centre-half who signed for the Shaymen in the summer after leaving National League North side AFC Fylde. The 27-year-old began his youth career in Ireland with Belvedere, before joining Nottingham Forest where he began his professional career. Byrne then spent 18 months with Rochdale, having two loan spells away inside that stint. The defender then joined AFC Telford United, before then moving back up north, and that is where Byrne has stayed – playing for Macclesfield Town, Gateshead, and of course, AFC Fylde and Halifax Town. 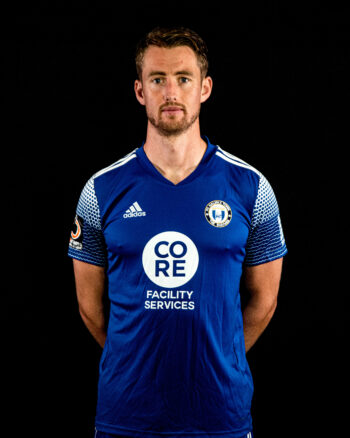