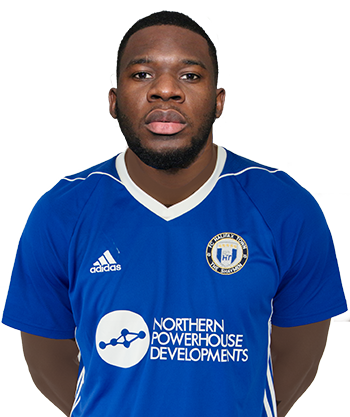 Pen Pic: After moving from his native Cameroon in 2012, the powerful striker has since played regular football for the likes of Whitehawk, Billericay Town, Oxford City and Guiseley. In February 2018, manager Jamie Fullarton signed the 24-year-old on loan to help the Shaymen beat the drop.

Fondop-Talom scored eight goals in 27 appearances in 2016/17 for Oxford City, and successfully combined his football with his studies, graduating with first-class Honours in actuarial sciences at Essex University. 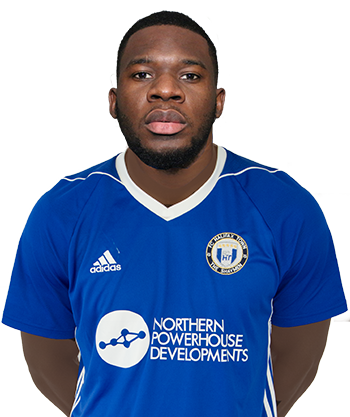