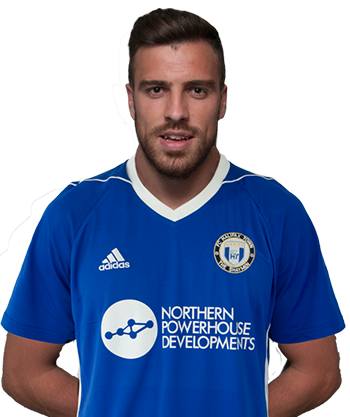 Pen Pic: Michael Duckworth signed for the Shaymen on a one-year deal on the eve of the new Vanarama National League season. A right-back, Duckworth made the move from Fleetwood Town just in time to make his debut in the 2-0 defeat against Aldershot on the opening day of the season.

Born in Rinteln, Germany, on April 28, 1992, Duckworth moved to the UK when he was just six months old, and was raised in Rawcliffe, North Yorkshire. He progressed through the ranks in York City’s youth setup but failed to gain a professional contract and left the club in 2010.

He has since played for Harrogate Railway, Bradford Park Avenue and Hartlepool United as well as Fleetwood Town, and spent some time on loan at Morecambe last season. Duckworth stands at a shade under six feet in height, and earlier in his career played further up the field as either a winger or forward, before converting to full-back. Michael will wear the number 39 shirt for the 2017/18 season. 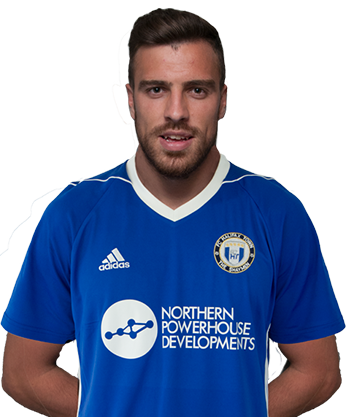