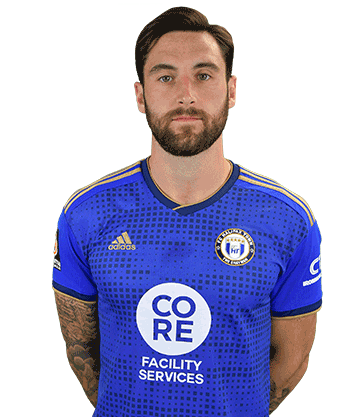 Club Captain Brown is in his fourth season with the Shaymen after signing for the club on a free transfer from Chester in 2015. After a slow start for the team the central defender became a rock at the back in the second half of the 2015/16 season.

The former Chester FC captain was on the youth books at Manchester City and has also played for Chesterfield, where he scored on his Football League debut in a 2-0 win over Plymouth Argyle. Brown seems to have an eye for goal as he also scored the shoot-out winning penalty against Gateshead in the quarter final of the memorable trophy run two seasons ago. Brown made 41 appearances for the club in 2018/19 scoring two goals. 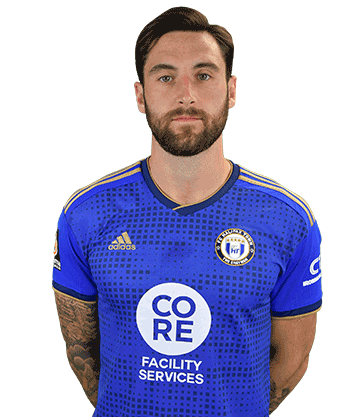