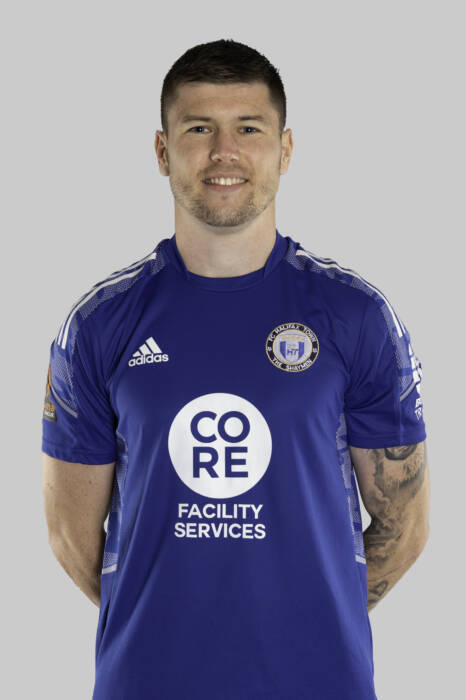 Matty Stenson: Signed after leaving Solihull Moors in the summer of 2020. A former Coventry City youth player who has previously been with Leamington, Telford United and Barwell. Once suffered a hip injury which kept him out for two-and-a-half-years and went through an operation which had a 50/50 chance of success. Stenson was limited two just one league appearance last season, as his campaign was disrupted with an injury. However, Matty has worked his way back into fitness and has featured in the current campaign. 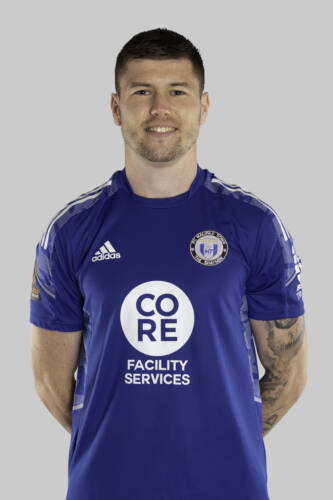