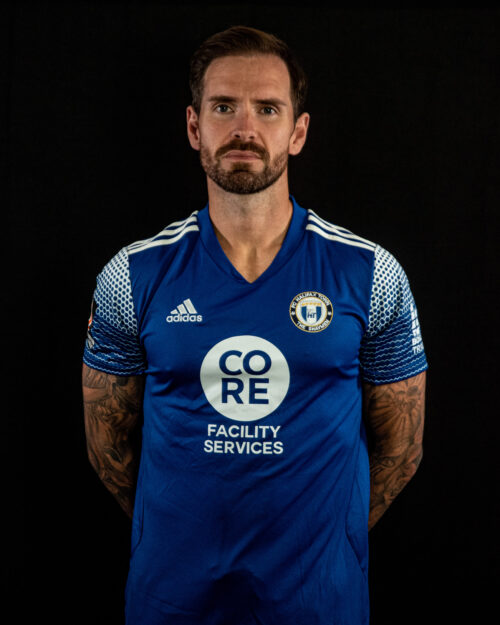 Central midfielder who’s had a 17-year playing career. He started off his journey at Leeds United, before permanent moves to Sunderland and Rotherham United. It was then in 2007, the midfielder, signed for Doncaster Rovers where he spent seven years.

A brief period at Barnsley followed before the 34-year-old went back to his native Scotland to have two spells at Ross County – in-between time at Shrewsbury Town. Woods was a starter in Ross County’s team that won the 2016 Scottish League Cup. He later went on to play for Partick Thistle and Dundee, before becoming a Shayman. 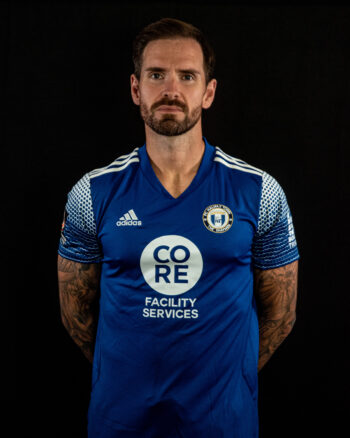