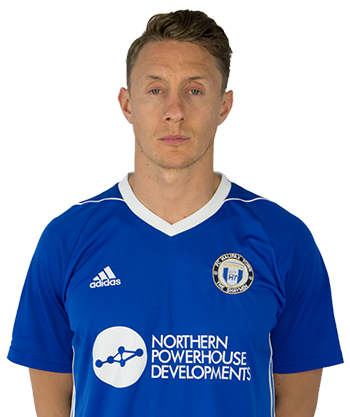 Pen Pic: The 30-year-old defender joined the Shaymen on a one-year-deal from Wrexham in May 2017. After coming through the youth ranks at Wolverhampton Wanderers Riley left for Shrewsbury Town where he failed to make a league appearance. A move to Kidderminster Harriers followed in 2008 and after two-years with the club a move to Cheltenham Town followed.

His two spells at the Racecourse were where Riley made a name for himself, winning the FA Trophy in the 2012/13 season. 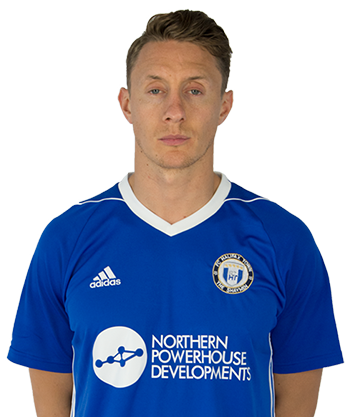