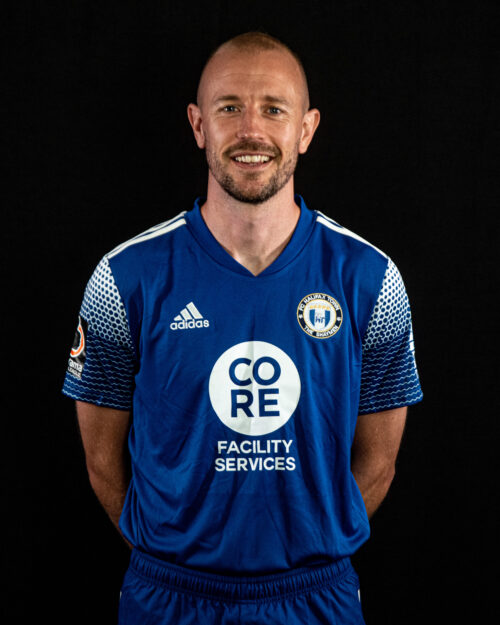 Signed in the summer after two years with Wrexham. Began his career with Plymouth where the central midfielder played more than 75 league games over six years at the club – had loan spells with AFC Bournemouth and Leyton Orient in that time, as well as a trial with Chelsea FC alongside two of his teammates at the time – Scott Sinclair and Dan Gosling.

Summerfield has also turned out for the likes of Cheltenham Town, Shrewsbury Town, Grimbsy Town, Macclesfield, and he is one of four current Town players to have played for York. 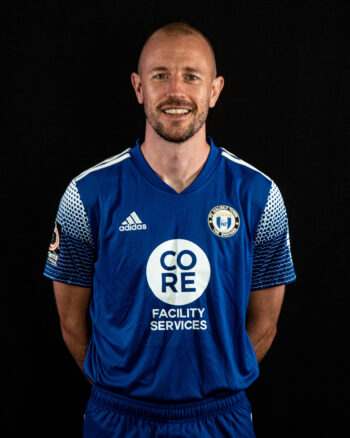