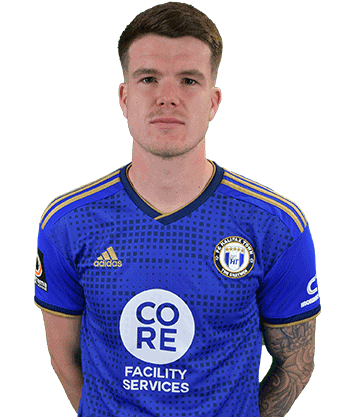 A former Northern Irish & Republic of Ireland U21, the 6’1 McAlinden began at Wolves in 2010 where he stayed until 2016. In that period he took in various loan spells at Fleetwood twice, Shrewsbury Town & Crawley Town. Exeter City signed him in 2016 and then after 34 appearances for The Grecians joined Cheltenham Town in 2018. Further loans at Brackley Town & Kidderminster Harriers followed before signing for The Shaymen. 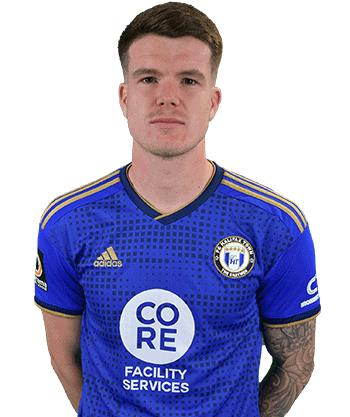