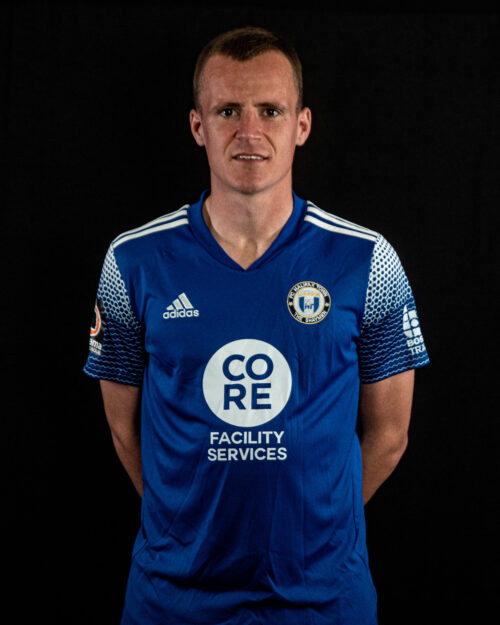 Played a pivotal part in York City’s Play Off push last season, and his good form earned him a move up a division to the National League when he signed for FC Halifax Town. The midfielder has previously been at Hartlepool United, Gateshead and Blyth Spartans as well as Spennymoor Town and Frickley Athletic. 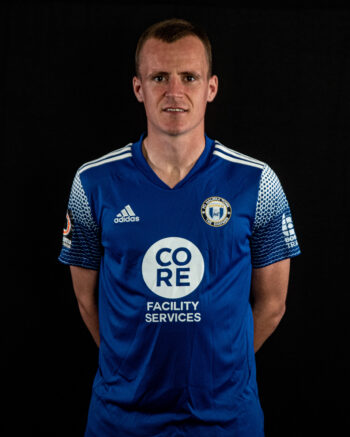