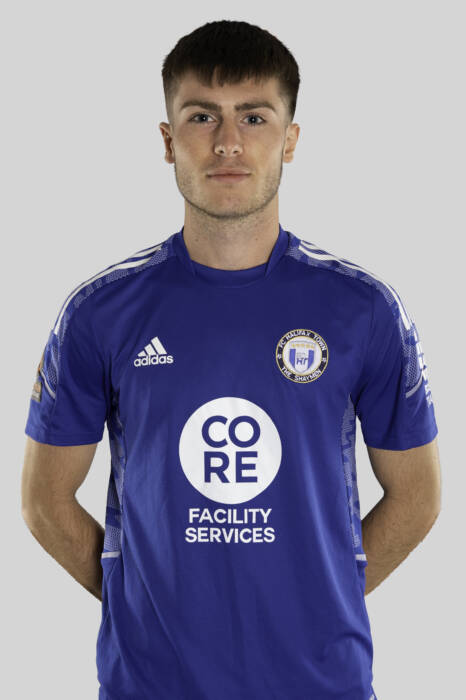 Kian Spence: An upcoming midfielder who signed for the Shaymen in the summer of 2020 from Scarborough Athletic, before being loaned back to the Northern Premier League side for half of the 2020-21 season. Spence came through the Middlesbrough academy and featured in a handful of EFL Trophy games for Boro. His overall spell with Scarborough was successful, and he only appeared in matchday squads for Town in the second half of last season. But has taken the 2021/22 campaign by storm with starts, good performances, and goals. 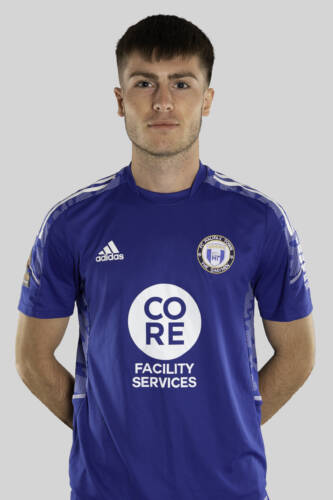