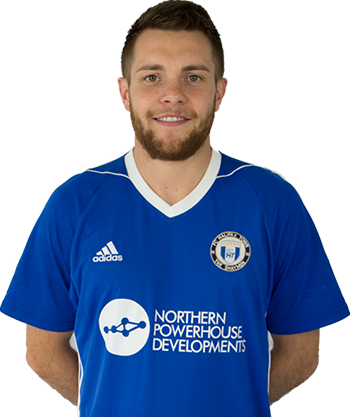 Pen Pic: Wilde was at Sheffield United as a youngster and other former clubs include Buxton and Vanarama National League North rivals Gainsborough Trinity.

The left-back was a part of the North Ferriby United side which won the FA Trophy in 2015 and saw the Shaymen win 2016’s final. He said “I watched the win and it obviously means a lot to the fans, the club and the lads. Playing at Wembley is everybody’s dream and to go there and win makes it even better. Hopefully we can push on from it.” 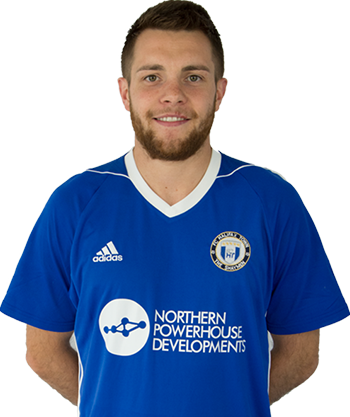