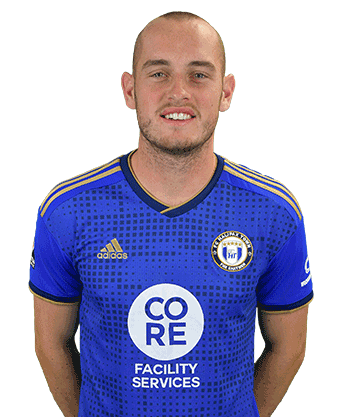 Current England C Captain, Josh can play defence or midfield and joined the Shaymen from Vanarama National side Woking in the summer of 2017 following their relegation that season. In his previous season, he was with promotion chasing Dagenham & Redbridge missing out on promotion through the play-offs to go back into the Football League, 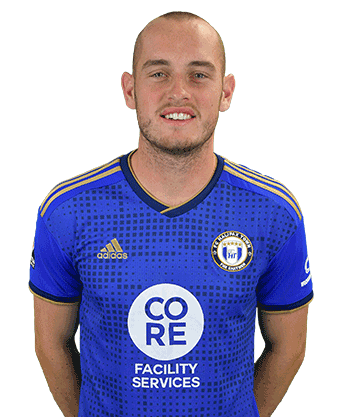