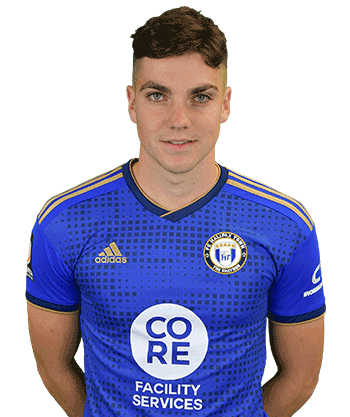 MacDonald signed for Halifax in the summer of 2015, from Northern League side Marske United. A former Middlesbrough trainee, he grew into his first season at the Shay and was a key attacking outlet by the end of it. He is a right-winger with a fantastic ability to beat his man, and can at times play on the left as well.

Initially MacDonald showed a tremendous commitment to the club as he had to travel by train to training sessions, but the youngster has since passed his driving test. He has recently signed a new one-year deal and has been out injured for over a year with injury 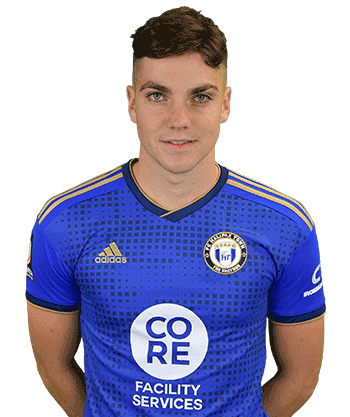