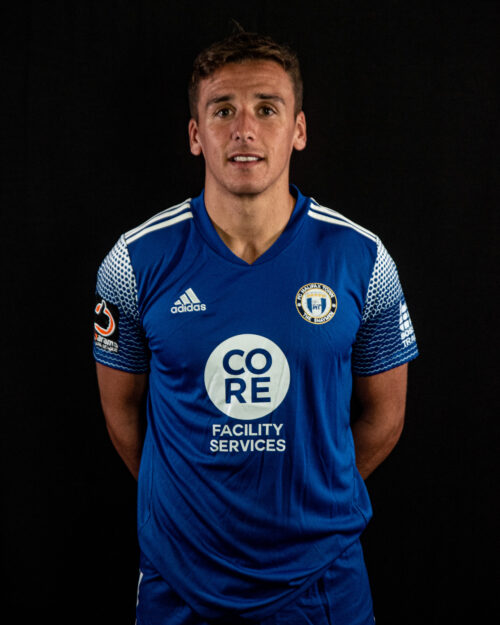 Much travelled despite being 24. Between 2014 & 2019 he has taken in spells at Altrincham (a loan to Prescot Cables from Alty), Nantwich Town, Kendal Town, Trafford, Witton Albion, Droylsden before getting a big break at Bolton Wanderers in 2016 – making his debut at the London Stadium against West Ham United in the EFL Cup. King was later loaned to FC United in 2018, before joining  SPL’s St. Mirren on a permanent deal. King is into his second season with the Shaymen. 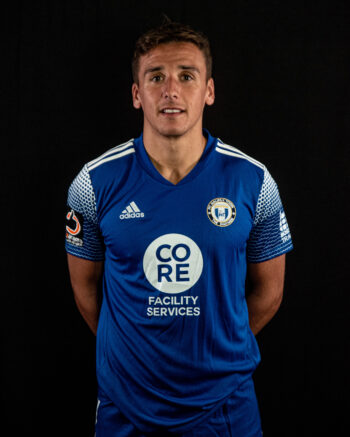