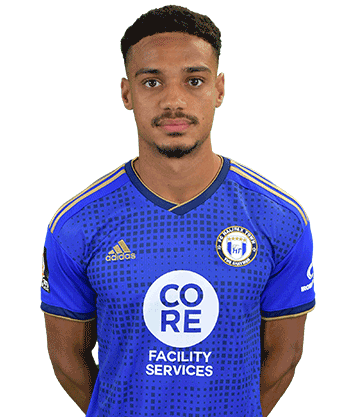 He began his career representing the Huddersfield Town academy before moving permanently to local neighbours Bradford City.  He began as a striker before moving into his current position as a right back due to his fast pace.  Last season Hanson moved to the Shaymen on loan but managed to make 2 appearances before injury struck.

He moved back to the Shaymen earlier on this season being a regular starter before his successes earned him a permanent transfer to Halifax in the January transfer window. 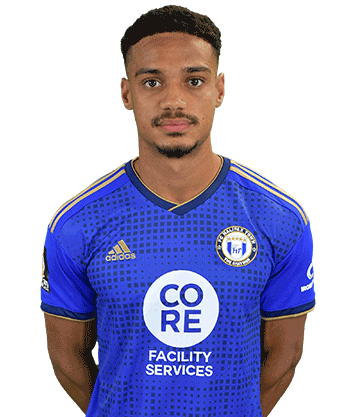