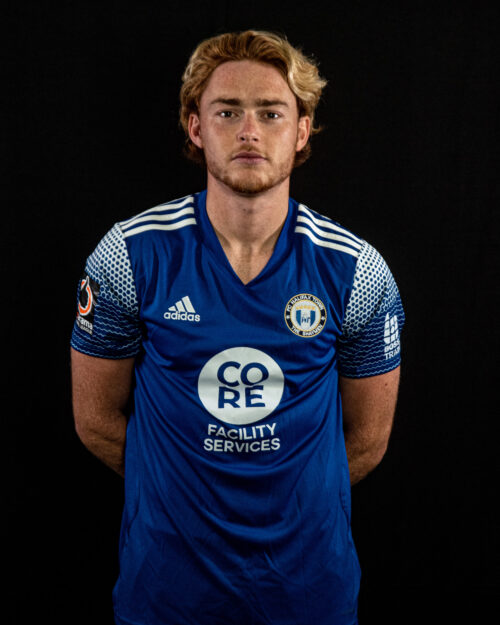 A 23-year-old full-back who is the third and final current Shayman to play for his hometown club. Senior began his youth career with a local amateur side, before getting snapped up by Huddersfield Town – he spent nine years with the Terriers, including one season with the first team. A move to Luton Town followed where he played 10 league games in three years and had a loan spell with Harrogate Town. Last season Senior was with Gloucester City, before joining the Shaymen at the start of the current season. 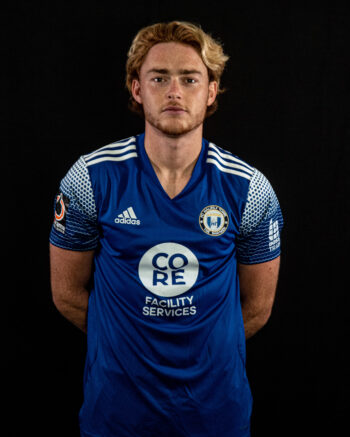