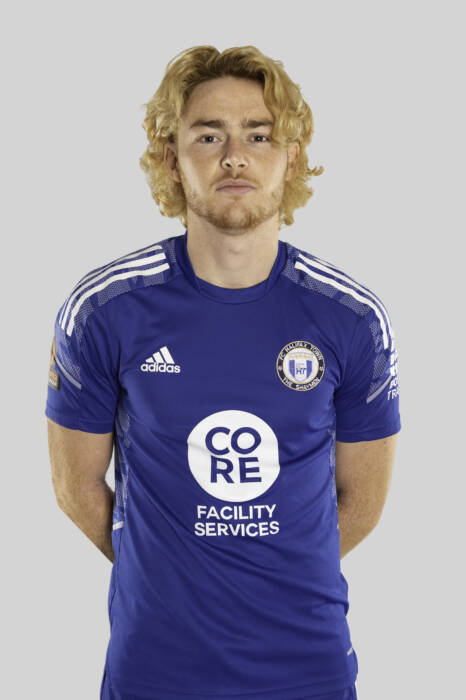 A 24-year-old left-sided player who can operate as a full-back or wing-back. Senior is Calderdale-born – making him popular amongst the fans as a hometown lad – he signed for the Shaymen in the summer of 2020. Before playing for Halifax, Jack began his youth career at a local amateur side, before getting snapped up by Huddersfield Town – where he spent nine years. The defender spent one of his nine years in the first team at Huddersfield, before joining Luton Town in 2016; he played 10 league games in three years. He has also had a loan spell at Harrogate and a permanent outing with Gloucester City before ending up at the Shay. 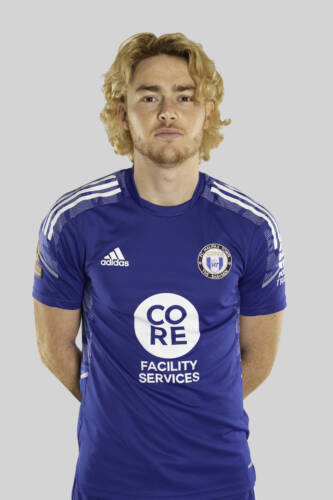