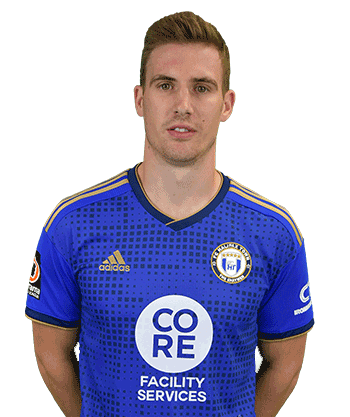 The 24-year-old started his career at home town Club Grimsby Town making 42 appearances for the Mariners. He joined Boston in the summer of 2014 scoring 28 goals in 39 league starts. He moved to Wycombe in June 2016 and spent 8 months with them before joining Lincoln on loan where he made 2 appearances. Dayle joined our local neighbours Guiseley in January 2018 and scored 7 goals in 18 appearances. Southwell scored 5 goals for Halifax in 31 appearances during the 2018/19 season. 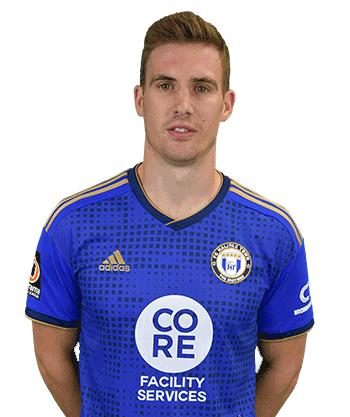