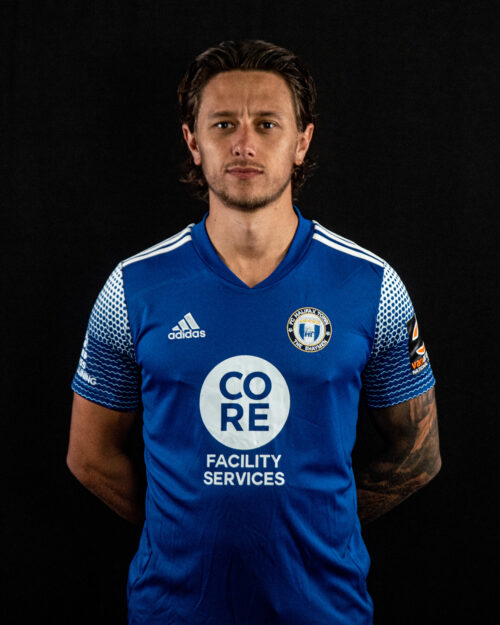 Experienced left winger who joined last season. Born in Wigan he took in non-league football locally before a move to Scotland in 2013 with Inverness Caledonian Thistle. Williams played in the 2015 Scottish Cup Final which Inverness won 2-1. After three years with the Caley Thistle, he had a season at Dundee before a move to Accrington Stanley in 2018. Later going on loan at AFC Fylde making 6 apps for the Coasters. Before ending up at the Shay – now into his second season. 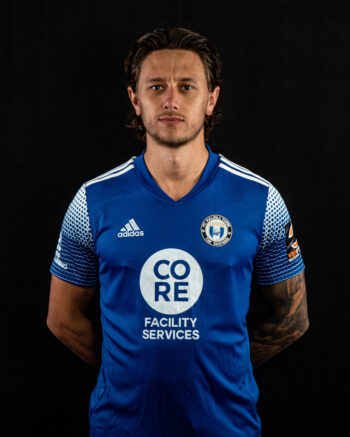