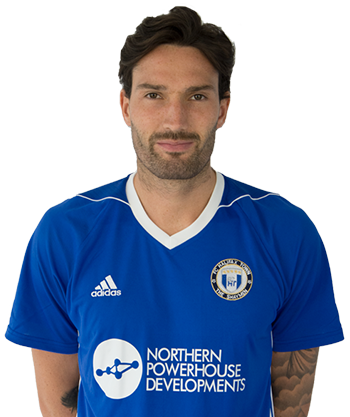 Pen Pic: Connor Oliver is a midfielder who joined the Shaymen from North Ferriby United at the start of the 2017/18 season. Oliver, who was born in Newcastle, is a former Sunderland youth player but never made a first team appearance for the Black Cats. He made a handful of appearances on loan at Hartlepool United in 2014 and was to then leave Sunderland permanently and sign for Blackpool in 2015.

After a change in manager, appearances were hard to come by for the Tangerines, and so Oliver joined Morecambe on loan in March 2016. He left Blackpool in July 2016 to sign for North Ferriby, where he remained for the duration of 2016/17 Vanarama National League season, which was to unfortunately culminate in relegation for the Humberside team. He made 26 appearances.

Comfortable on the ball in midfield and not one to shirk a challenge, Oliver moved on a free transfer to the Shaymen in July 2017, signing a one-year deal. 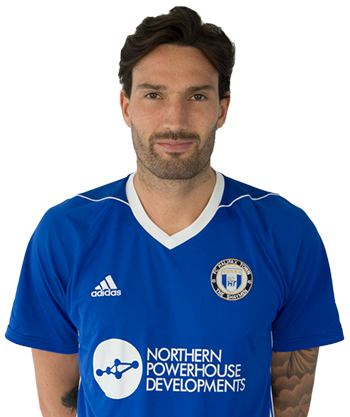