Town manager Billy Heath will lead his side into their fourth pre-season friendly, with the Shaymen coming off the back of a 1-0 defeat at Alfreton Town. This defeat however, was preceded by two victories on the road at Brighouse Town and Gainsborough Trinity. 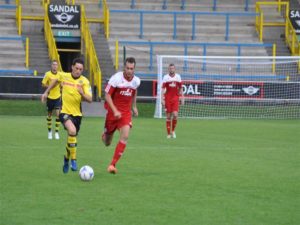 While Town boss Heath will look to bed in new signings Connor Oliver, Martin Riley and Bohan Dixon, Rochdale will split their squad as they face Chorley on the same evening.

Hill also brought his Dale side across the Pennines for a friendly in 2013, which the away side won 2-1, with Town’s consolation coming from Kelvin Holsgrove. 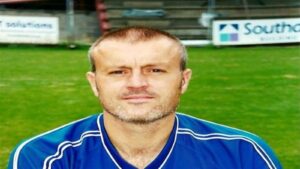 The last competitive fixture between the two also ended in a 2-1 defeat for the Shaymen, Neil Redfearn scoring the goal, with Steve Kerrigan sealing the last competitive victory over Rochdale a year earlier. Town’s most emphatic victory against their Lancashire rivals was the 7-3 FA Cup mauling of Dale back in 1938.