On Saturday, it was the FC Halifax Town End of Season Awards held in the Banqueting Suite following our last home game of the season.

Our Twitter feed and the match updates had the awards winners on the evening but for those that missed them, they are here.

Well done to all the winners: 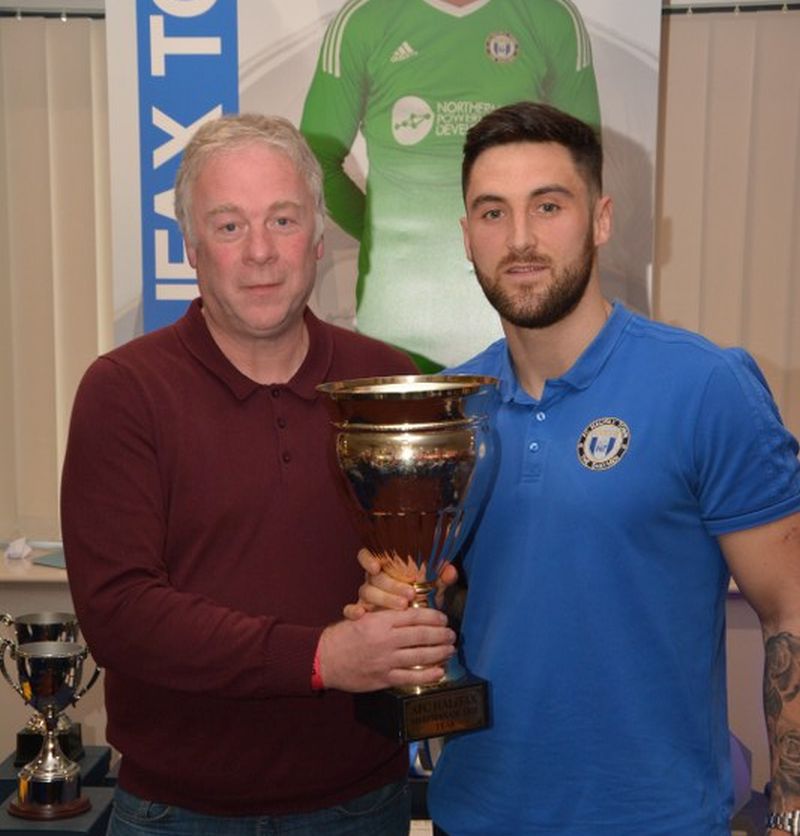 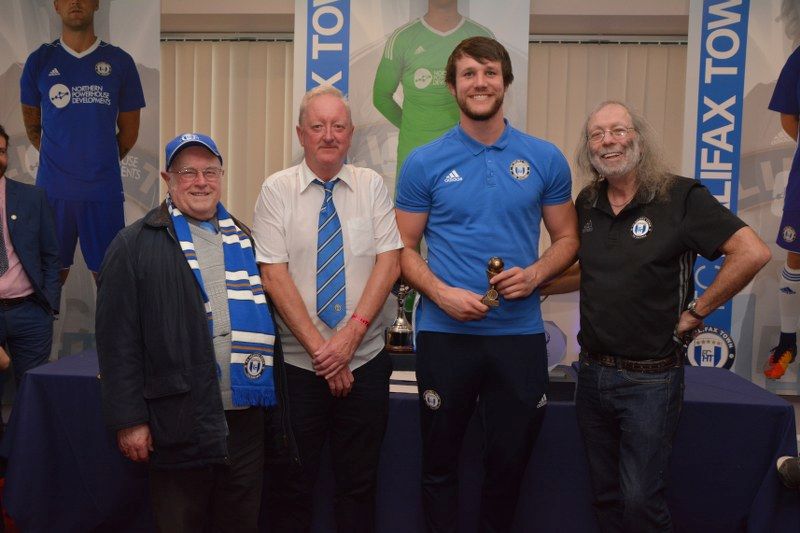 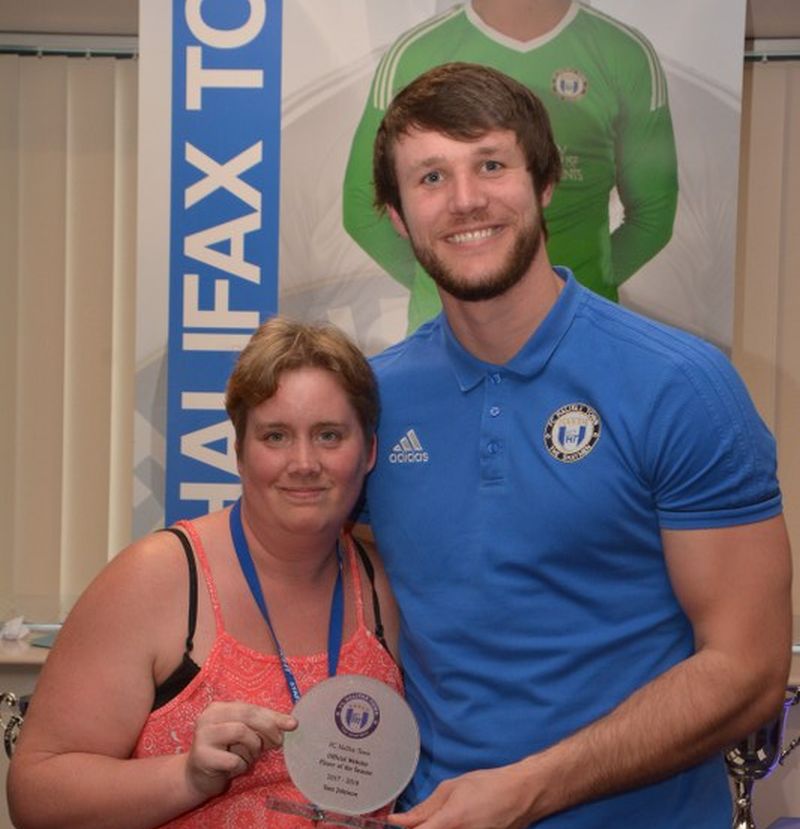 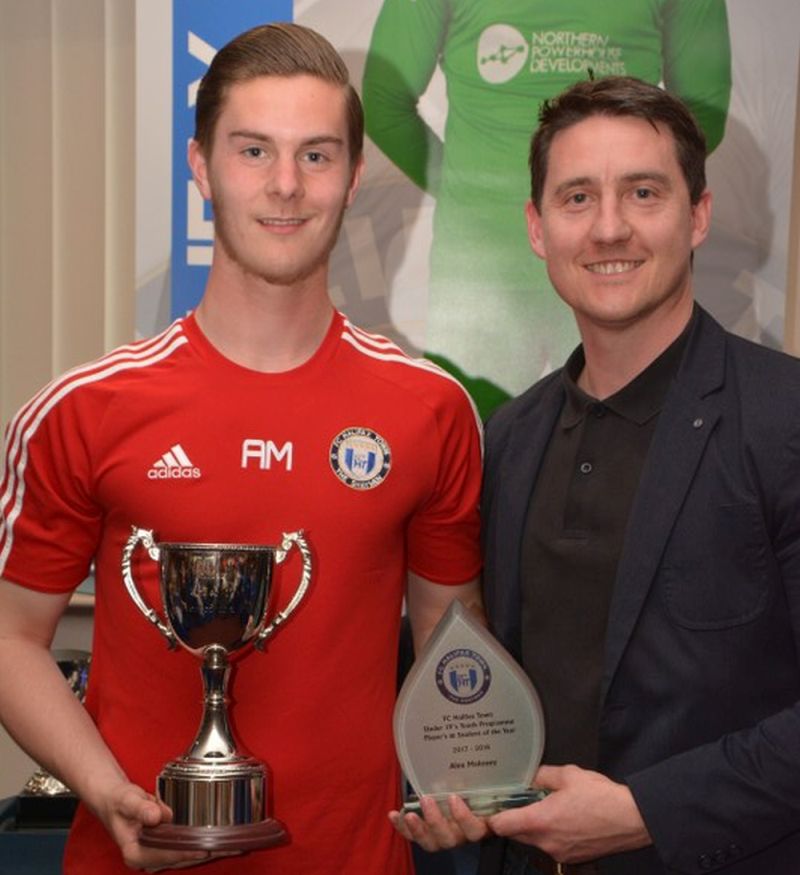 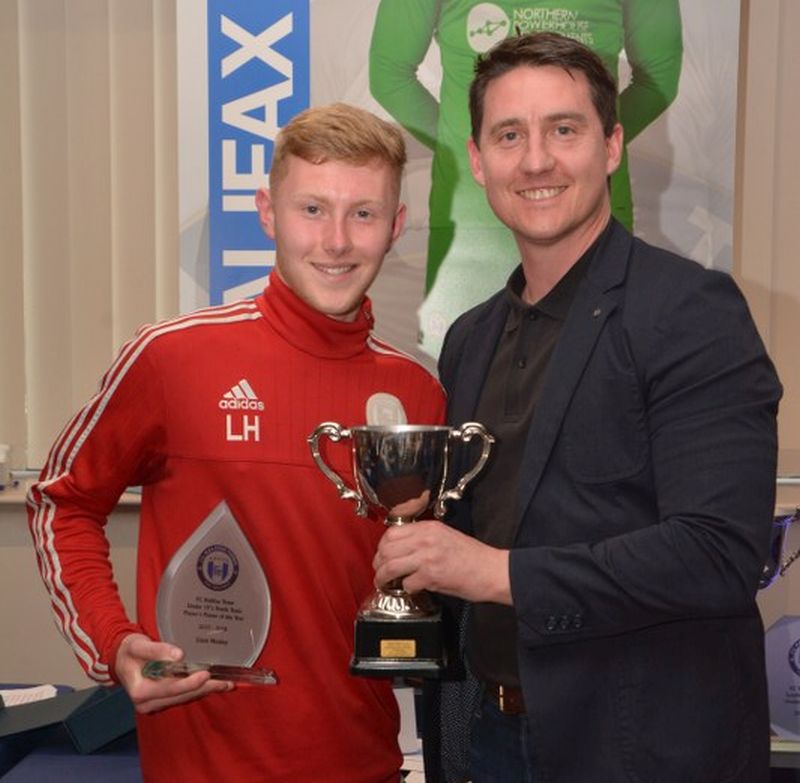 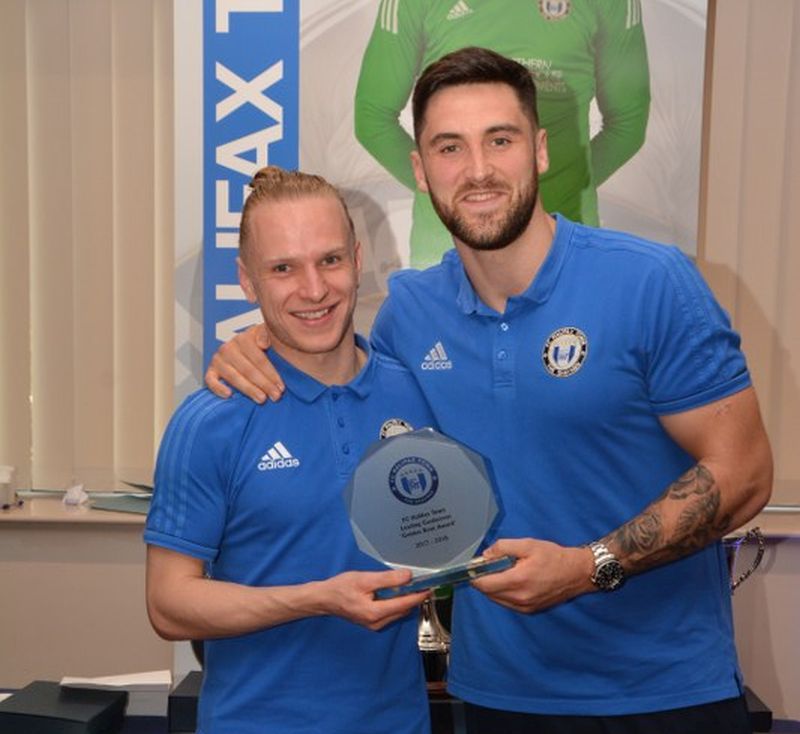 Newcomer of the Year: Michael Collins 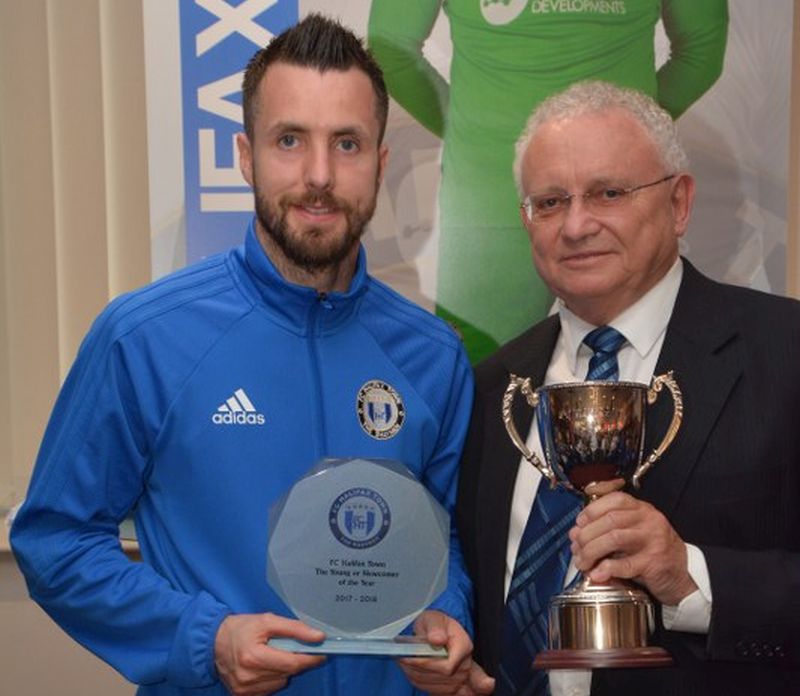 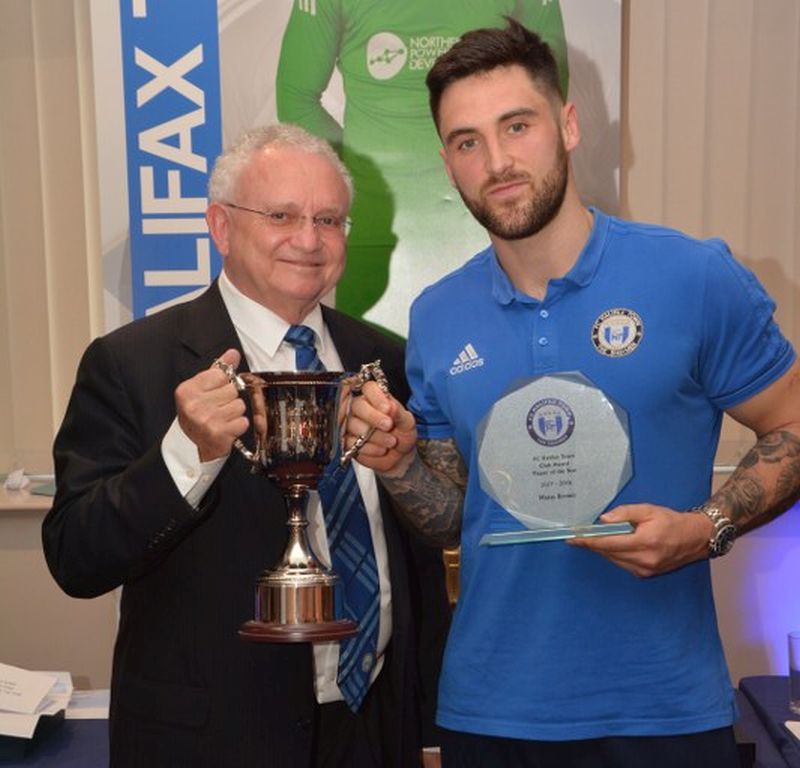 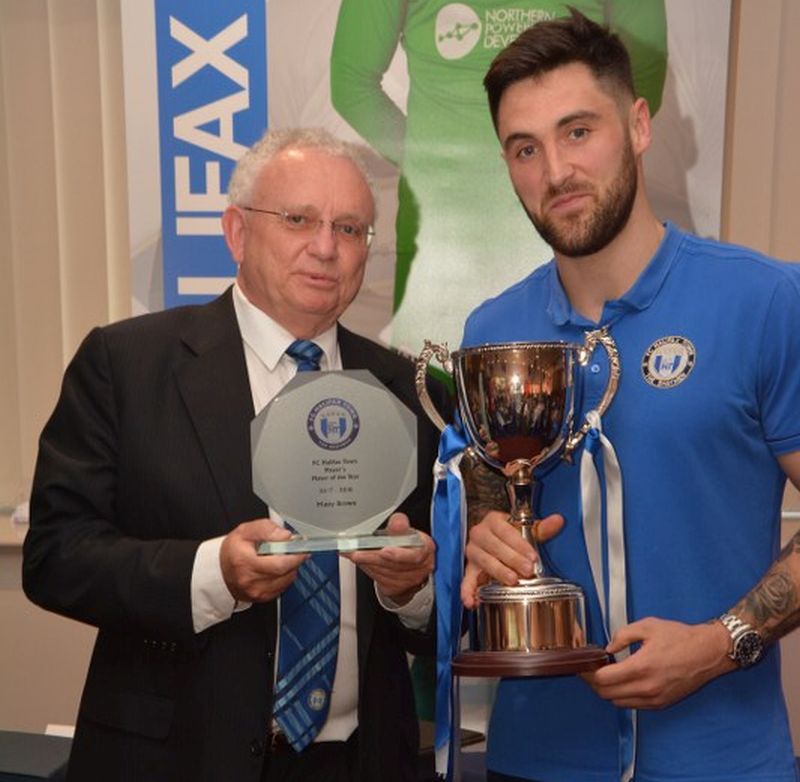