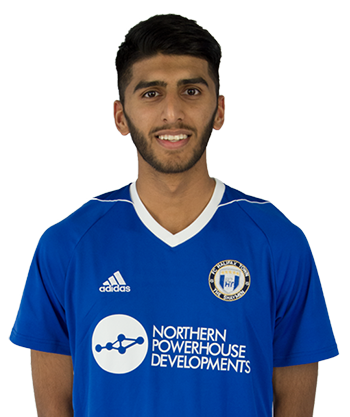 Pen Pic: Khan is a right-winger with the ability and agility to beat his man on a regular basis.

He spent time with Bradford City’s Academy before joining up with Town’s under-19s.

He showed glimpses of his talent in last year’s pre-season and will hope to build on that as the season progresses. 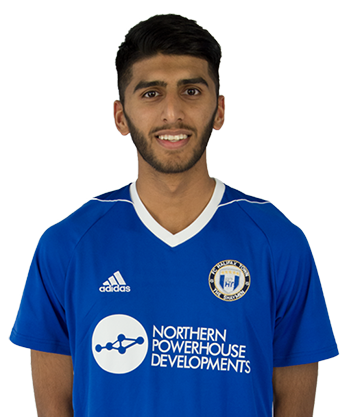