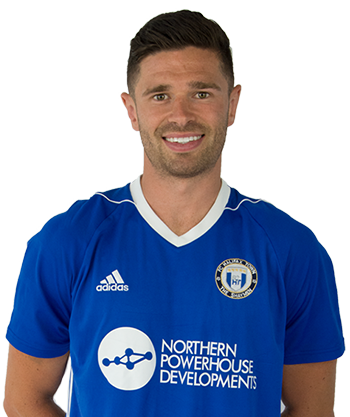 Pen Pic: Garner had a phenomenal year at the Shay last season, having joined from Lincolnshire club Boston United last season. A product of the Leicester City youth system, the central defender did sign a professional contract with the current Premier League Champions but never made a first team appearance.

He has been capped twice by England C and his former clubs include Lincoln City, Mansfield Town, Grimsby Town and Cambridge United.  Garner wasn’t shy in coming forward with his ambitions for the season after signing, saying: “I like to think I’m a winner. I don’t like to lose at all; hopefully we’re all on the same page and can win a lot of games.” 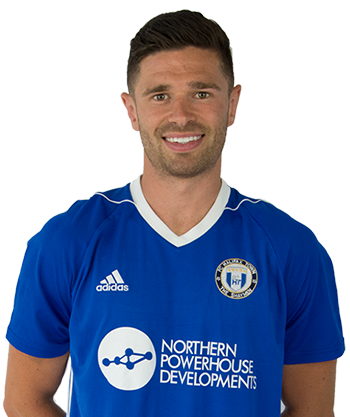