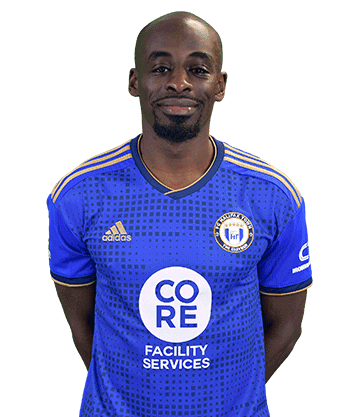 Dagenham born, the winger joined The Shaymen last season from Cheltenham Town making 19 appearances in all competitions. He suffered a season ending injury at the turn of New Year 2019 but has returned after a full pre-season into the squad. Former Bolton Wanderer in 2009, he also took in spells at QPR, loans at MK Dons and Coventry City. 2015 he moved to Wigan Athletic on a 3 year deal, loans to Rochdale/Blackpool followed before turning out for Colchester United and then The Robins. 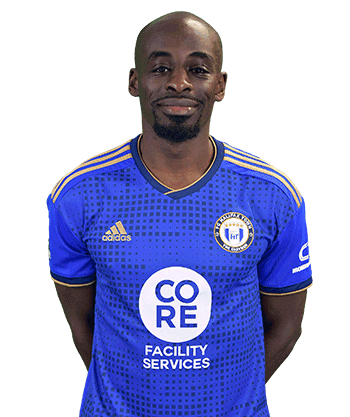