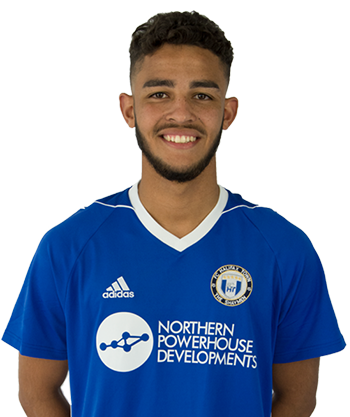 Pen Pic: The 19-year-old signed a new contract in May 2017 after making his competitive debut last season. The right-back started his career at Scunthorpe United before being release at the age of 15. After playing in the Manchester Elite squad for a year, Barrows signed for FC Halifax Town where he became the 2014/15 Student Player of the Year.

Barrows who is eligible to represent England, Scotland and Jamaica, and captained the Under 19 side to the league title whilst scoring goals aplenty from wing-back.

The young talent also spent time out on loan at Frickley where he scored four goals in seven games. 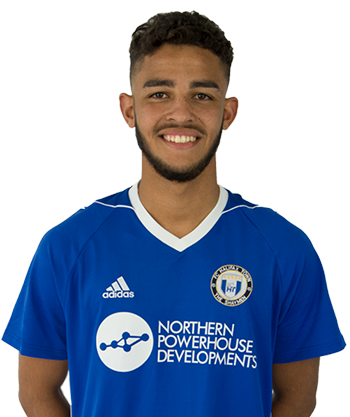