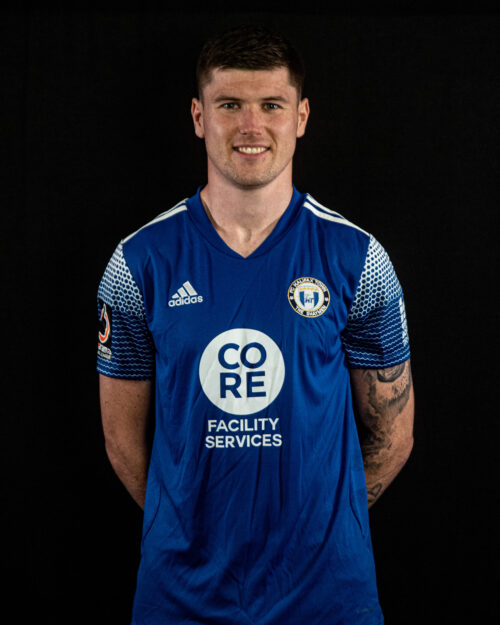 Signed after leaving Solihull Moors in the summer. A former Coventry City youth player who has previously been with Leamington, Telford United and Barwell. Once suffered a hip injury which kept him out for two-and-a-half-years and went through an operation which had a 50/50 chance of success. 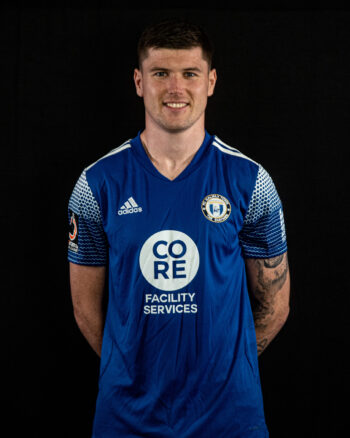