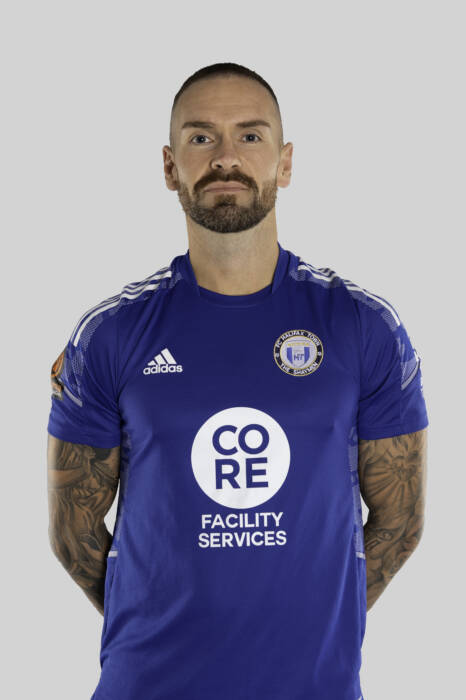 Martin Woods: One of the most decorated players at the club, Woods is a 36-year-old central midfielder who has had an 18-year playing career – and came to the Shay in the summer of 2020. He started off his journey as a youngster at Celtic, before moving to Leeds United for a scholarship – he later went on to make first-team appearances. Sunderland was Woods’ next club in 2005, and the Scotsman played seven Premier League games.

A move to Rotherham United followed in 2006, before joining Doncaster Rovers in 2007 – Rovers was arguably Woods’ most notable spell, having spent seven years at the Keepmoat. Since 2014, Martin has had spells in England with Barnsley & Shrewsbury Town, and then in his native Scotland with Ross County, Partick Thistle & Dundee. Whilst at Dundee, Woods won the 2016 Scottish League Cup – and scored in the semi-finals against his boyhood club Celtic. 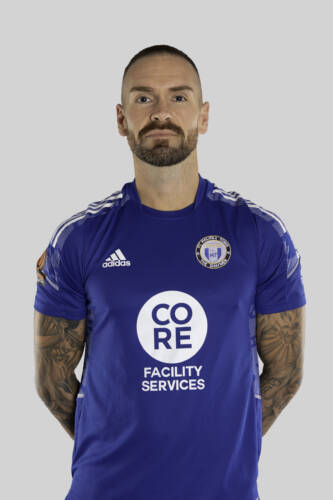