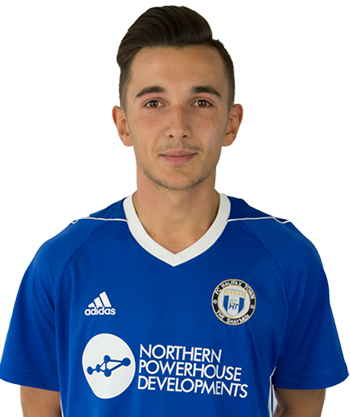 Pen Pic: The tricky young forward signed a one-year deal at the beginning of the 2017/18 season after impressing with the U19s, who won the Football Conference Youth Alliance last season.

The 18-year-old is yet to make his first-team debut, but was sent on a month’s youth-loan to Mossley in the Evo-Stik North earlier in the season, where the Serbian admitted the style of play is far more physical than in the National League, but relished the challenge, making a handful of appearances. 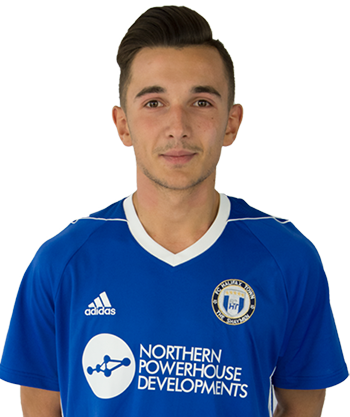