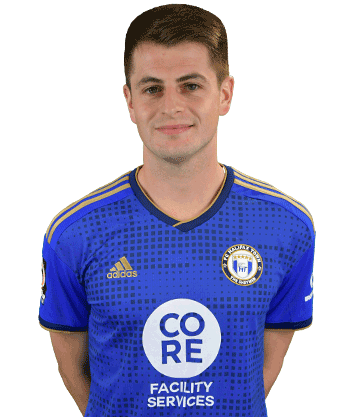 Signed a 1 year deal with Town this summer from Accrington Stanley. An Everton Youth graduate he joined Crewe in 2013. He made 26 appearances over 2 seasons before moving to Southport. 81 apps and 8 goals later in came Stanley in 2017. He was loaned out last season to Salford City. Nolan has also made 4 appearances for Northern Ireland’s U21s. 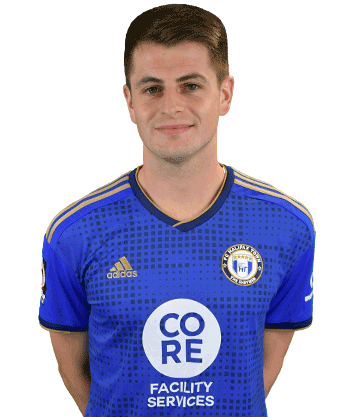