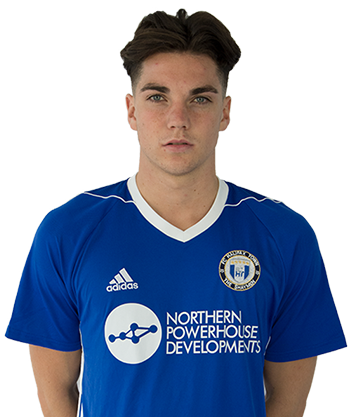 Pen Pic: MacDonald signed for Halifax in the summer of 2015, from Northern League side Marske United. A former Middlesbrough trainee, he grew into his first season at the Shay and was a key attacking outlet by the end of it. He is a right-winger with a fantastic ability to beat his man, and can at times play on the left as well.

Initially MacDonald showed a tremendous commitment to the club as he had to travel by train to training sessions, but the youngster has since passed his driving test. He made his 50th appearance for the club in last season’s victorious FA Trophy final at Wembley and was one of only a few players already contracted for the 2016/17 season. 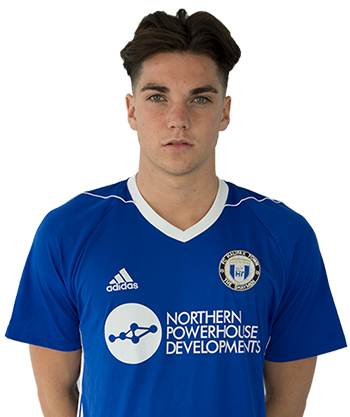