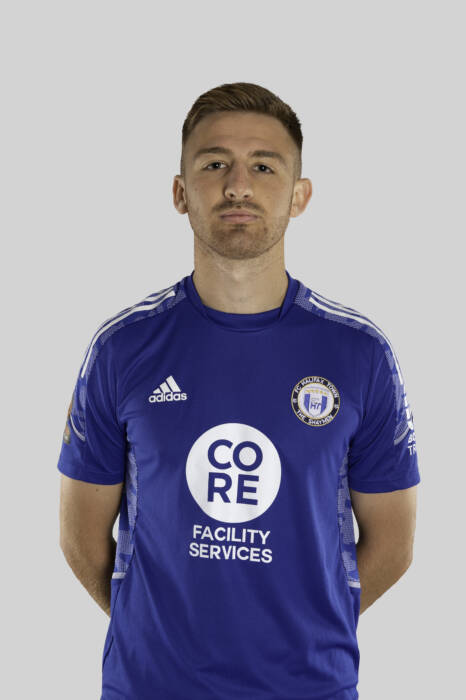 Harvey Gilmour: A central midfielder who has been at the Shay since the summer, Gilmour has played for Sheffield United, Tranmere Rovers & Stockport County before his move to Halifax Town. Gilmour’s game time has been limited at previous clubs, but he has shown his attributes in plenty of minutes at FCHT. 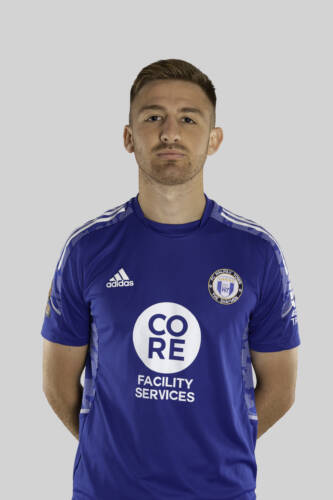