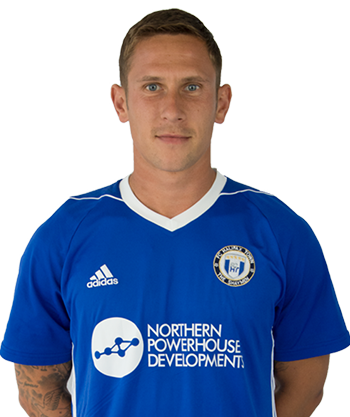 Pen Pic: Ben Tomlinson is a striker who joined Halifax in July 2017, on a one-year deal. His most recent previous club was Carlisle United, for whom he played on a non-contract basis towards the end of the 2016/17 season. Born in Dinnington, South Yorkshire, Tomlinson came through the youth ranks at Nottinghamshire side Worksop Town, before breaking through into the first team picture. 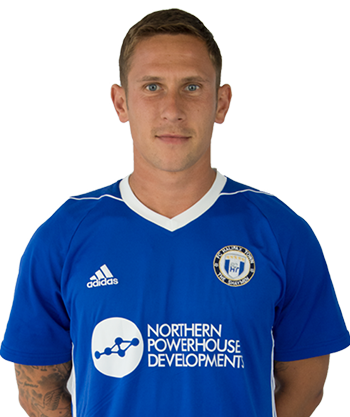