FC Halifax Town’s biggest threat this weekend against Tranmere Rovers is likely to be Adam Buxton, who can cut a defence open, and is a leader on the park.

Buxton has made twelve starts for Tranmere Rovers this season and always looks to be a threat from set pieces.

The 25-year-old, is never afraid to put a tackle in and is always happy to take one for the team should he need to.

Although Buxton does not tend to put many in the back of the net, his vision to see a pass ahead of him is one of his strengths and can set up a goal from a set play or open play.

Born in Liverpool, Buxton begun his career at Wigan Athletic, where he came through the youth team. The versatile defender/midfielder made just one first-appearance for Wigan, which was in the FA Cup. He then went out on two loan spells to Burton Albion and Accrington Stanley respectively, before signing on at Stanley permanently where he made 45 appearances.

In 2016, Buxton signed for Portsmouth after declining a contract extension at Accrington, before mutually terminating his contract a year after signing due to struggling to make an impact and only playing in FA Cup games during his short stay. 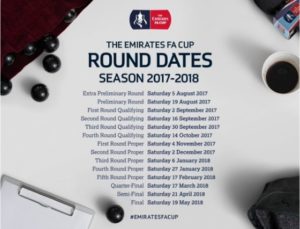